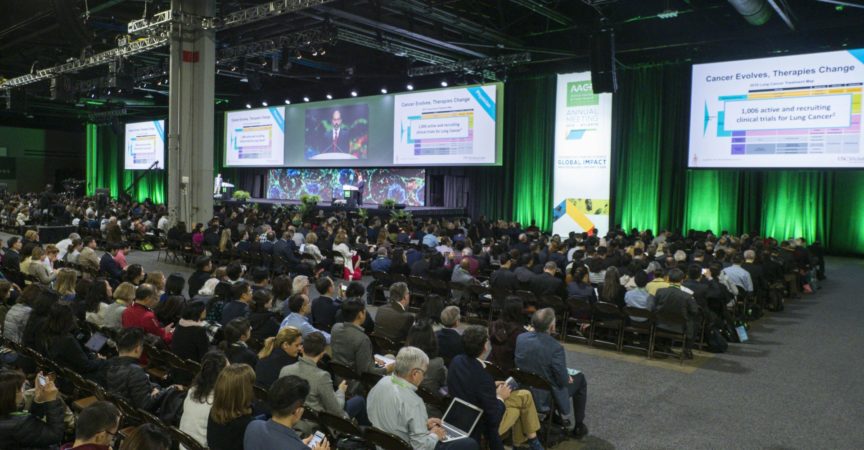 Now Strauss presented a post-hoc analysis of 43 patients in the phase I trial, who had refractory, advanced HPV-associated tumors, including 25 cervical carcinomas, 14 head and neck tumors, and 4 anal carcinomas. 17 patients were in the dose escalation phase, receiving dosages of 0.3–30 mg/kg bintrafusp alfa every two weeks. 26 patients were in the expansion phase and were treated with the dosage of 1200 mg every two weeks as recommended in the phase II trial. The patients were not selected according to PD-L1 or HPV status, previous checkpoint inhibitor therapy was not allowed. 37.2 percent of patients had received three or more systemic therapy lines prior to the study. Safety and efficacy of bintrafusp alfa was analyzed separately for the general study population (n=43) and for patients with a positive HPV status (n=36)

An objective response according to RECIST v1.1 was confirmed in 27.9 percent of patients (n=12/43) in the general study population, and in 30.6 percent of patients (n=11/36) in the HPV-positive subgroup, including patients with visceral metastases. Two patients had a complete remission (both HPV-positive cervical carcinoma), and 10 patients had a partial remission, of whom 9 were HPV positive (4 head and neck tumors, 4 cervical carcinomas, 2 anal carcinomas). Three other patients (2 head and neck tumors, 1 cervical carcinoma) had a delayed response (partial remission) after initial pseudo-progression, and thus did not meet RECIST criteria for response. When these patients were included into analysis, a clinical response of 34.9 percent was calculated for the general study population, and 38.9 percent for the HPV-positive subgroup. Most remissions were durable; in four patients over 18 months, the longest remission lasted over two years. 75 percent of responders were still progression-free at database lock on January 9, 2019, and median duration of response was not reached. Response was independent of PD-L1 status. After 12 months, only 22 patients were still alive in the general study population (56.2 percent, median overall survival [mOS] 16.2 months), and 15 patients in the HPV-positive group (61.8 percent, mOS not reached).