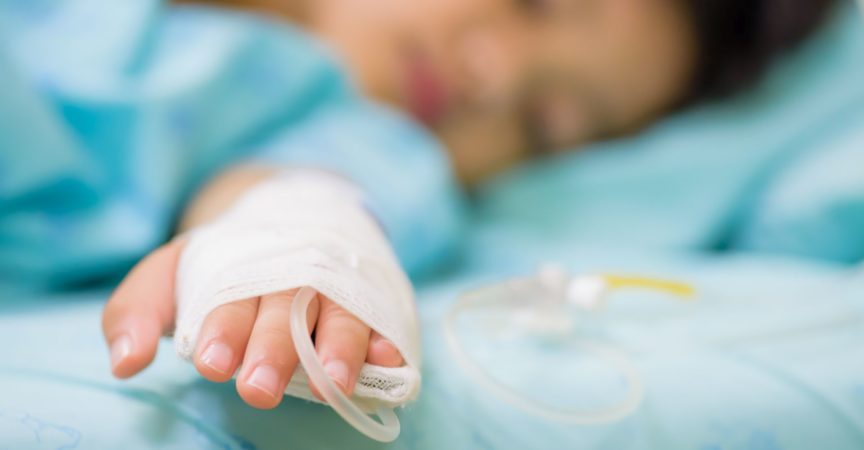 It has been long known that radiation increases the risk of cancer survivors for strokes. That – and which – genetic features can further enhance the specific risk, a study presented at the AACR Annual Meeting 2019 shows.

Previous studies show that childhood cancer survivors treated with cranial radiotherapy (CRT) have an increased stroke risk that is dependent on the radiation dose. Compared to survivors of childhood cancers who had not received CRT, those who had received between 30 and 50 Gray (Gy) had a six-fold risk for developing stroke, while those who received more than 50 Gy had an 11-fold stroke risk.

The authors of the study presented at the AACR Annual Meeting 2019 noted that within the same dose group, the risk varied substantially even when other clinical and demographic factors were taken into account. Therefore, they hypothesized, an additional genetic predisposition must exist that might influence a CRT-exposed survivor’s risk for developing stroke.

To search for common single nucleotide polymorphisms (SNPs, defined as occuring in more than 5 percent of the study population) associated with stroke risk, Sapkota and his team analyzed whole genome sequencing data of 686 childhood cancer survivors from the St. Jude Lifetime Cohort (SJLIFE) study. Of this cohort, 116 (17 percent) had a clinically diagnosed stroke.

The multivariate analysis of the whole cohort, in which age at cancer diagnosis, age at follow-up, sex and radiation dose were considered, revealed that CRT-exposed childhood cancer survivors who carried a common SNP on the 5p15.33 locus had nearly three times the risk of survivors without CRT.

The radiation dose also influences the SNP-dependent risk. Participants of the study who had been treated with 25–50 Gy had a nearly five-fold risk when they carried the particular SNP. In contrast, patients with the SNP who had been irradiated with less than 25 Gy had only a threefold increased risk for a stroke. The researchers were able to confirm this result with two independent cohorts of childhood cancer survivors from the SJLIFE study.

Monitoring and counselling for cardiovascular risk

»Results of the replication analysis suggest that a combination of CRT treatment and genetic factors can greatly increase childhood cancer survivors’ risk for developing stroke,” said Sapkota. He suggests that survivors treated with CRT who carry this genetic variant be monitored and counseled to minimize their modifiable cardiovascular risk factors. As a limitation, Sapkota noted the small sample size of the study, which will require validation in additional cohorts.