ESMO 2019: Men with prostate cancer can be spared radiotherapy after surgery 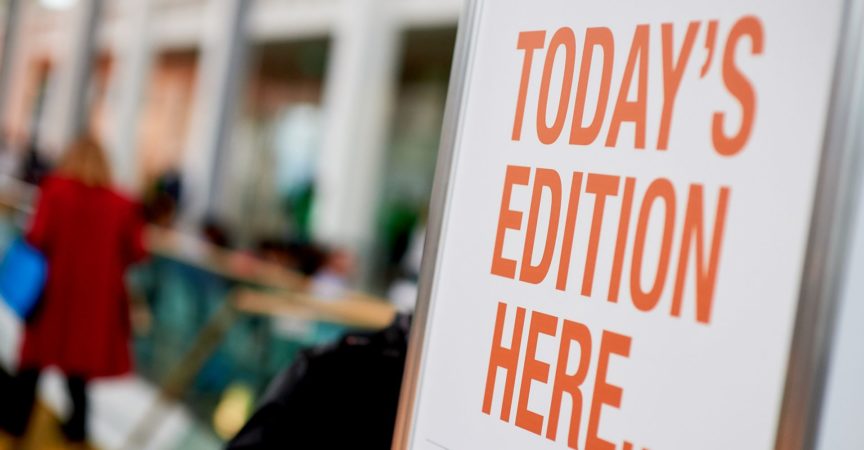 Data from two new studies presented at ESMO 2019 show that clinical benefit of adjuvant radiotherapy does not outweigh the potential risk of side effects.

The optimal timing for radiotherapy after radical prostatectomy of prostate cancer is currently uncertain. Adjuvant radiotherapy increases the risk for potential side effects of surgery – frequently, men suffer from urinary incontinence or narrowing of the urethra, which can make urination difficult.

The currently presented analysis of RADICALS-RT is the largest trial ever of postoperative radiotherapy in prostate cancer. It found no difference in disease recurrence at five years between men who routinely had radiotherapy shortly after surgery and men who had radiotherapy later, if the cancer came back.1

No benefit of radiotherapy

RADICALS-RT enrolled 1,396 patients after surgery for prostate cancer from the UK, Denmark, Canada, and Ireland. Men were randomly allocated to postoperative radiotherapy or the standard approach of observation only, with radiotherapy kept as an option if the disease recurred.

At a median follow-up of five years, progression free survival was 85% in the radiotherapy group and 88% in the standard care group (HR 1.10; 95% CI 0.81–1.49; p=0.56). Self-reported urinary incontinence was worse at one year in 5.3% of patients receiving radiotherapy compared to 2.7% who had standard care (p=0.008). Radiation Therapy Oncology Group (RTOG) grade 3/4 urethral stricture was reported at any time in 8% versus 5% of the radiotherapy and standard care groups, respectively (p=0.03). Longer follow-up is needed to report on survival and on the primary outcome of freedom from distant metastases.

Study first author Prof Chris Parker, The Royal Marsden NHS Foundation Trust and Institute of Cancer Research, London, UK, said: «The results suggest that radiotherapy is equally effective whether it is given to all men shortly after surgery or given later to those men with recurrent disease. There is a strong case now that observation should be the standard approach after surgery and radiotherapy should only be used if the cancer comes back.”
«The good news is that in future, many men will avoid the side-effects of radiotherapy,” added Parker. «These include urinary leakage and narrowing of the urethra, which can make urination difficult. Both are potential complications after surgery alone, but the risk is increased if radiotherapy is used as well.”

The findings were confirmed in the collaborative meta-analysis ARTISTIC, also presented at the ESMO Congress 2019, combining results of RADICALS with two similar trials, RAVES and GETUG-AFU17.2 The results are based on 2,151 men included in the three trials, of whom 1,074 were randomised to adjuvant radiotherapy, and 1,077 men were randomised to early salvage radiotherapy – of those, 395 men (37%) have commenced salvage treatment to date.

Author of the analysis, Dr Claire Vale, MRC Clinical Trials Unit, University College London, UK, said: «Results of the ARTISTIC meta-analysis confirm those of RADICALS, and provide greater evidence to support the routine use of observation and early salvage radiotherapy.” Furthermore, ARTISTIC might answer further questions: «The meta-analysis provides the best opportunity to assess whether adjuvant radiotherapy may still have a role in some groups of men, and to investigate longer term outcomes,” added Vale.

Commenting on the data, Dr Xavier Maldonado, Hospital Universitari Vall d’Hebron, Barcelona, Spain, said: «These are the first results to suggest that postoperative radiotherapy for prostate cancer could be omitted or delayed in some patients. This will shorten the duration of treatment for these patients and allow better use of resources since today’s radiotherapy is technically sophisticated and therefore expensive. However, strict follow-up will be needed to identify patients requiring salvage radiotherapy.”

Maldonado noted that longer follow-up is needed for the main endpoint of RADICALS-RT, which is freedom from distant metastases at ten years, and to comprehensively report on toxicities.

Regarding the need for future research, Maldonado said the focus should be pinpointing which patients still require adjuvant radiotherapy to avoid a very early local relapse and potential subsequent metastases. «We need to develop genomic classifiers to help decide the best management strategy for each patient – whether it should include surgery and/or radiotherapy, and at which time points,” he said.

* The data in the press release are the final data reported at ESMO 2019 and are updated from the initial abstract.